Why you ask? Let me count the ways.

All that to say, I’m tired. And these three dogs who I love SO MUCH drive me absolutely nuts at night when I just want to sleep. 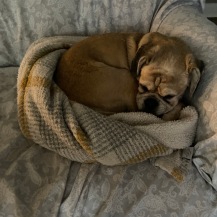 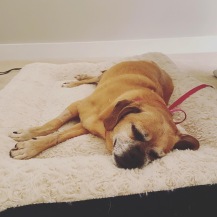 View all posts by Kristy L